In parallel with the Web universe, the Russian mobile world is emerging fast. In 2006 the Russian value-added services (VAS) market developed steadily, and continued its growth in 1Q 2007, reaching USD 615 million, a 34% year-on-year growth, reported ComNews Research. All three major players in the VAS market, operators, content providers (CP), and aggregators and subscribers are growing with it. Major Russian mobile operators introduced more aggressive and assertive policies in the VAS scene, launching new WAP portals and services and severely reducing the number of content partners. The VAS share in operators’ overall revenue structure reached 14% in 1Q 2007. With the launch of the first 3G networks in 2007-2008, Russian operators will only increase their content offering. Consolidation and stricter policy by operators cut the number of core content providers to 80-100 companies. Last year, CPs honed their IVR and RBT services skills, pushing for more video content, mobile games, and community services. 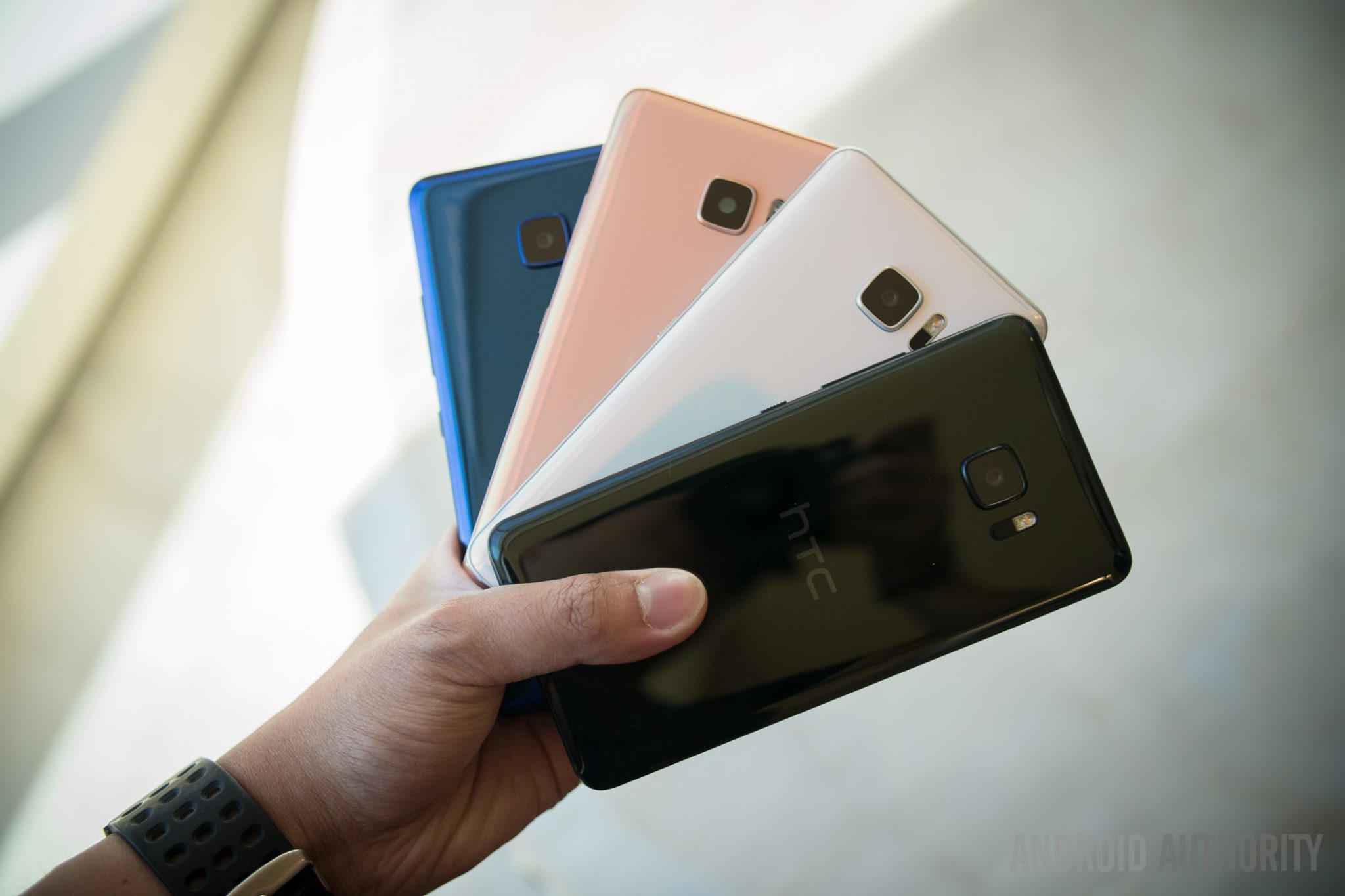 However, the otherwise resurgent market has its pinch of salt. Piracy is on the rise, while low content quality and SMS spam remained a significant obstacles to the market’s faster development. Finally, the remaining high WAP-traffic rates and operators’ high revenue shares serve as the additional burden to the market evolution.

What’s the Name of the Game?

Pavel Roitberg, Head of Department of Products and Services, MTS, noted at the last Mobile Content Forum held in Moscow in June 2007 that “we have changed the rules of the game.” While before MTS, the largest Russian mobile operator, had 250-300 content partners, the analysis showed that 70% of all revenues come from 15 major partners, 20% from 20 CPs, and 10% from 35 partners. As a result, MTS ceased contracts with ineffective partners, cutting their overall partner number to about 100 companies. And this is pretty much the same situation for its rivals, VimpelCom and MegaFon.

Low quality of content, as well as an abundance of fraudulent offers, diminished subscribers’ trust in CPs and resulted in a sharp fall in content sales in 2005. Learning from that negative experience, major operators and content providers rushed to ensure the better quality of mobile content. For example, MTS created a content quality control program making its partners directly responsible for the content quality. At the same time, major Russian CPs created an association to control mobile content offerings.

In 2006 the sales of “heavy” and expensive content grew further, as subscribers got more familiar with video, games, software applications, and full mp3 tracks. Subscribers’ purchasing power in major urban areas increased, and they are satisfied paying more money for “heavy” content. A noticeable trend of 2006 is the resurgence of operators’ activities in the VAS niche. Several Russian mobile operators created and promoted their own portals and participated in the joint promotion with some largest content providers. Moreover, operators launched new billing methods, such as WAP-tariff: MT-charge and WAP-click.

iKS-Consulting estimated an average monthly WAP audience in Russia at 14 million users. An average user is a male (65%) in the 17-23 age group (60%), says WAPStart research. The highest growth rates for new subscribers are in the outlying regions. 71% of subscribers browse WAP via pre-installed mobile browsers. In April 2006, there were over 80,000 Cyrillic WAP sites. However, only about 20 WAP sites have a large daily audience.

In 2006 major mobile content providers significantly diversified their services and continued their expansion to the neighboring CIS market, as well as globally, such as INFO (Belarus), InformMobil (Tajikistan, Georgia, and Kazakhstan), i-Free (Brazil and India), and PlayFon (South Africa, Germany, Latvia, Lithuania, Estonia). Other content providers, such as A1 and Interactive, honed their mobile marketing and intellectual branded services skills. For example, A1 actively enhanced major FMCG brands in Russia and launched its new Java-based mobile community services, “Ogloblya.” Similarly, Interactive reported that during 2006 the company worked with some 1 million subscribers in Russia and organized over 60 successful promotional activities.

There were changes in promotion strategies as well. Many CPs admitted that TV advertisement efficiency is diminishing, while prices for placing an ad are skyrocketing. As a result, many CPs shifted their advertisement budgets to the WAP area and B2B partnership development. Yet some CPs still rely on TV advertising; for example, Nikita Mobile was in the 13th place in the TOP-100 major advertisers list in 2006.

Despite the steady growth of the mobile content market, several challenges remained unresolved. One of the most widespread was the lack of creative content and services. Overall, low content quality and a lack of education among subscribers significantly decreased faster market take-up. For example, low-quality SMS-based TV contests undermined subscribers’ trust: subscribers received a great amount of SMS spam in many cases. Furthermore, many market analysts noted that mobile operators’ revenue share was too high, resulting in an increase in the content price. In addition, high WAP-traffic costs added to the burden of increasingly expensive “heavy” content to mobile subscribers.

In the first quarter of 2007, the market continued its dynamic growth. According to ComNews Research, Russian VAS market totaled USD 615 million during this period, which is a 3% increase over 4Q 2006 and 34% year-on-year growth. The VAS share in operators’ overall revenue structure reached 14%.

ComNews Research emphasized the growing popularity of WAP services and the continuous growth of prices for the end-users. The two sides blamed each other for the price increase: operators think that the problem lies in the inability of CPs to produce meaningful and quality content. At the same time, CPs believe that operators have oversized revenue share. 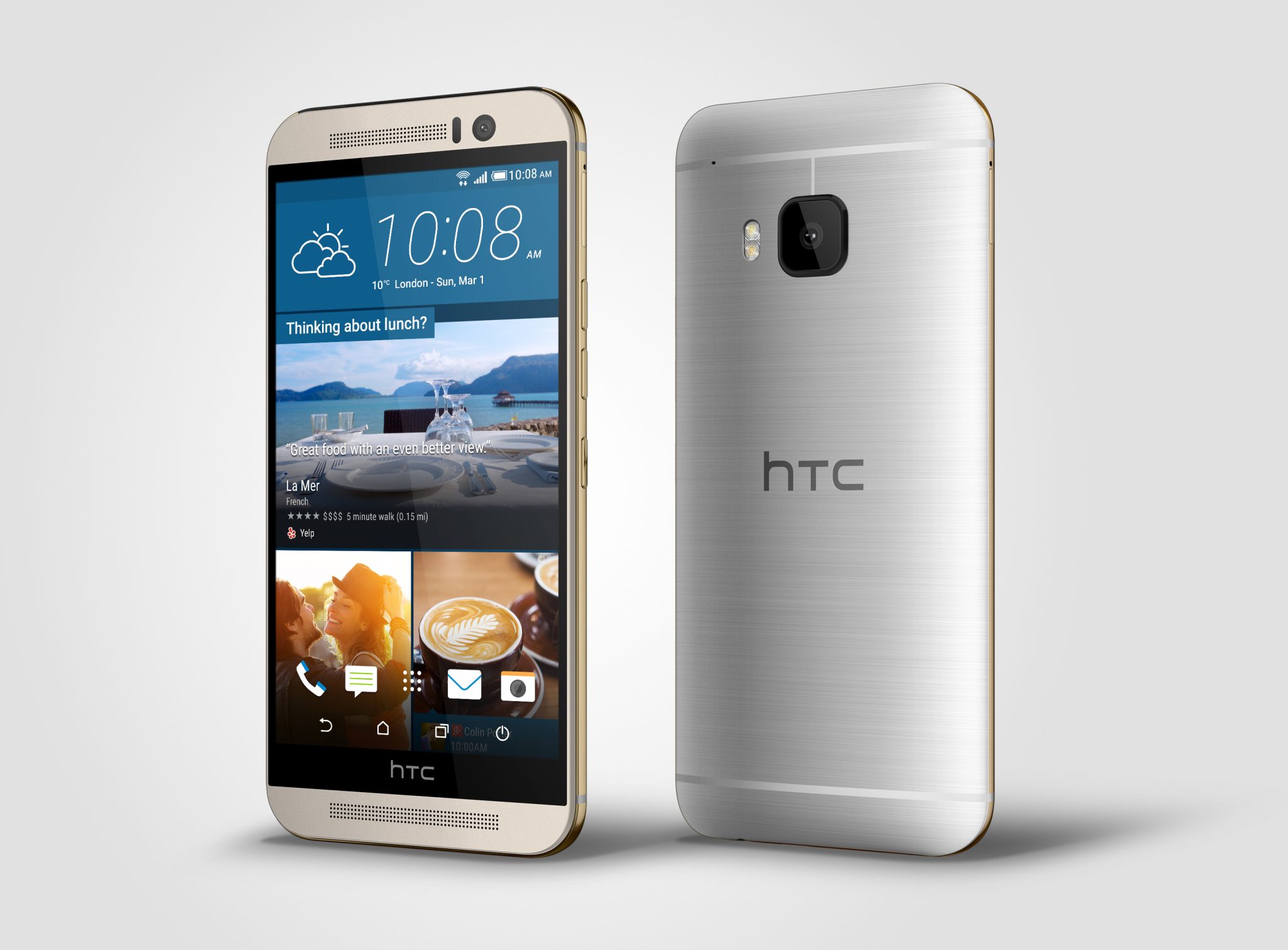 20% of operators’ revenues came from the VAS segment. The whole structure of VAS revenues (gross) was as follows:

In 1Q 2007, mobile Internet brought some USD 123 million to operators, almost matching mobile content revenues (USD124 million). The main trends of 1Q 2007 are practically similar to the ones in 1Q 2006. Revenues from customization services are falling, while IVR and RBT continue to be on-demand. Other fresh segments are community services and e-commerce. Thus, i-Free reported on the successful launch of its Jamango, a mobile community portal, in several global markets, like India and Singapore. Other trends include mobile phone customization at the production stage and the popularity of SMS-based contest technology.

Yet, content operators can no longer ignore the new trend: active promotion of operators’ own portals. Their sales significantly increased to almost 35%.

The average revenue share structure between CP and operator in 1Q 2007 was 61% and 39%, respectively, said ComNews Research.

Off-portal sales prevailed over the portal, with 65% and 35% share of the market, respectively.

Dr. Andrey Gidaspov has over ten years of experience in business consulting in the IT and telecom (ICT) fields in Russia, CIS, and Asia. Andrey has sealed deals for hundreds of American companies with Russian and CIS partners, ranging from start-up businesses to large multi-national corporations throughout Eurasia. His past clients include well-known technology leaders such as Motorola, Harris, Tekelec, Oracle, Corning, Tellabs, Qualcomm, Net2Phone, Nortel, Andrew, and many others.