The “Wikipedia problem,” which means children turning to the internet for readymade answers, is the new age phenomenon baffling teachers and mentors globally. Almost equal numbers of teachers consider technology to be a solution as much as a problem. While a common belief is that technology hinders the students’ capacity to think and analyze, there is also a strong opinion in favor of video games and digital gadgets’ ability to engage students and enhance learning by using more than one sensory stimulator. Despite the growing concern about the students’ deteriorating attention spans, institutions are incorporating them in classroom learning. 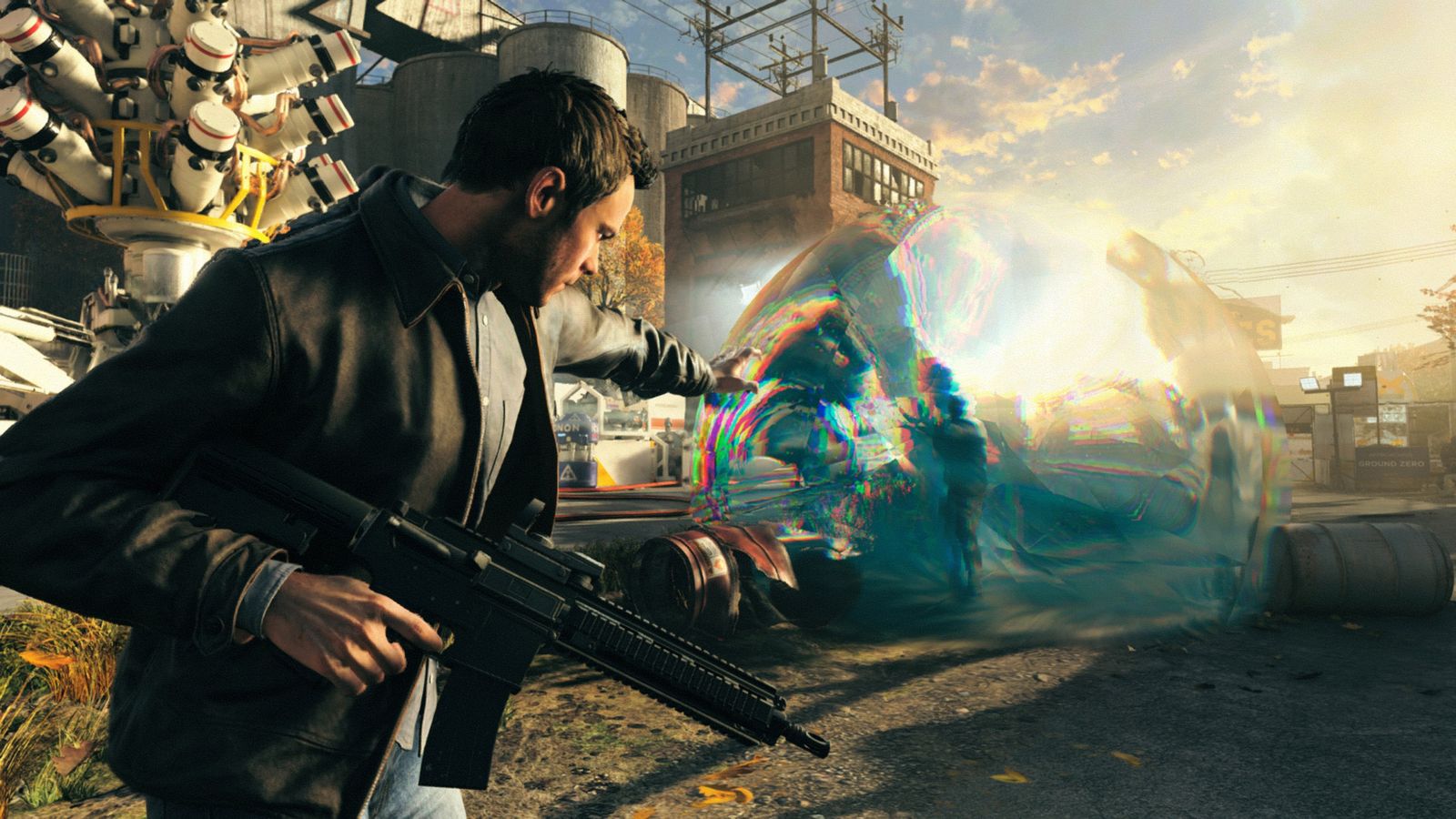 Children are inherently inquisitive creatures. They have a curiosity to discover new things and learn by discovering and experimenting even before they are subjected to methods of formal education such as reading or writing. Science is a discipline of experiments and discoveries. The National Science Education Standards emphasize that “science education needs to give students three kinds of scientific skills and understandings. Students need to learn the principles and concepts of science, acquire scientists’ reasoning and procedural skills, and understand the nature of science as a particular form of human endeavor. Students, therefore, need to be able to devise and carry out investigations that test their ideas, and they need to understand why such investigations are uniquely powerful. Studies show that students are much more likely to understand and retain the concepts they have learned this way “. Hence, it becomes imperative to engage children in science education at an early stage.

Digital games can gain students’ interests and attention than other conventional means of imparting education in a classroom. However, some educationists also regard them as culprits of exponential decline in the attention span in children. The next sections in this article discuss the involvement of children in games in the tech age, types of games available in the market, and the impact of digital gaming as learning aids in classrooms.

Gaming and the New Age Kids

Digital technology has expanded the horizons of video gaming in the modern world. Kids are subjected to a far more complex and challenging technological environment than their counterparts were from over half a century back. The involvement of kids in digital gaming results from many significant changes in the lifestyle and culture of modern society. Easy accessibility of technology, dispensable income due to dual-income families, and lack of infrastructure for outdoor activities in many cities are major contributors in making screen games an important part of children’s lives. The Centers for Disease Control and Prevention (2010) study found that only 20 percent of the census blocks are within half a mile of a block boundary. Also, the effect of peer pressure cannot be undermined in these times of social networking.

The digital gaming market is one of the fastest-growing segments of the global entertainment industry. The US is witnessing unprecedented penetration of digital games amongst youngsters. In the US, 97% of teens play some type of game regularly. In India, the gaming market has grown manifold in the last few years. Hence, educationists must be continuously contemplating the use of digital gaming as a learning tool in classrooms. Institutions are also employing innovative ways to leverage the digital advantage for enhancing the learning experience at schools.

What are Digital Games?

There is no concrete definition of games as it may vary with an individual’s preference and profession. However, games can be defined as a “system in which players engage in artificial conflict, defined by rules, which result in a quantifiable outcome.” Technology and digitization add new dimensions to games where simulations, interactivity, augmented reality, alternative reality, collective intelligence, and sensory stimulators such as sound and visual effects. Their portability and limitless accessibility also characterize digital games. 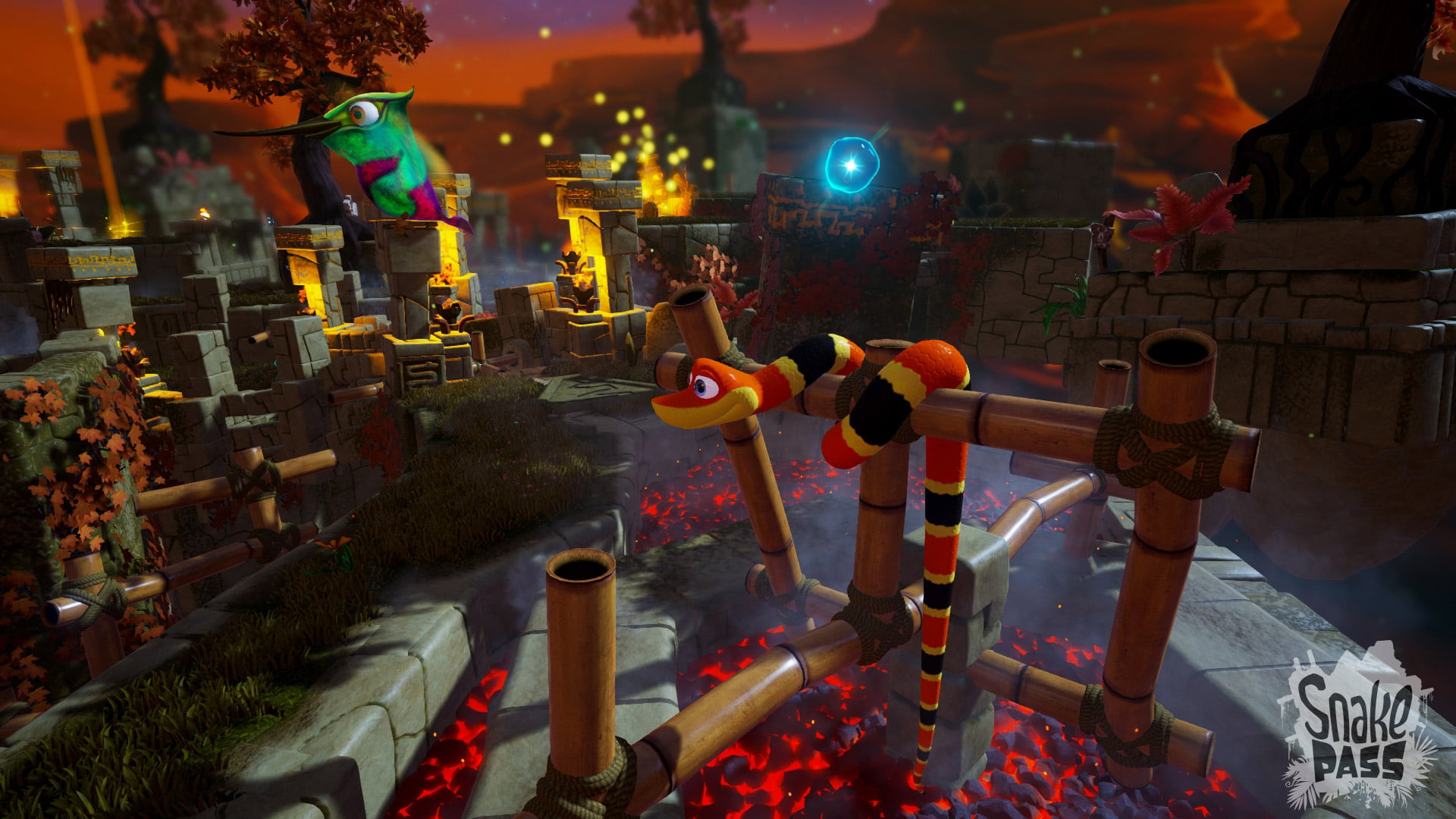 Role-playing games, simulation games, and puzzles are some of the most popular digital games. In role-playing games, the player enacts the role of a particular character in a virtual world, moving from one level to the other based on the outcome of the earlier level. RPGs can be the single players such as the dungeons and dragons from earlier days of gaming or multi-player games such as Diablo III, Xenoblade, Final Fantasy XIII-2, or Mass Effect 3. MMORPG or the Massive Multiple Online Role-Playing Games are an extension of the RPGs where many players interact in an online virtual world. Simulation games create realistic situations in virtual worlds. The outcome will depend on the player’s decision-making and responsiveness and will be closely similar to what may happen in a real-world in the same situation. Widely used for training and analysis, simulation games are also popular due to unpredictable and personalized outcomes. Flight Simulator X, Live for Speed (LFS) and Need for Speed have been extremely popular simulation games for a long time. The puzzles genre of digital games involves problem solving and analysis with varying degrees of difficulty depending on the nature of the game. Crosswords and treasure hunt games are basic forms of puzzle games in both physical and digital form.

All types of digital games involve a social involvement of players. Some need collaborative efforts to play while others may be discussed or analyzed socially. Despite some games being accused of outright violent visual effects, a well-designed game can accelerate the thinking process by motivating, engaging, involving creativity, and developing a meta-game, i.e., social interactions inspired and enhanced inside or outside the game. Thus, incorporating digital gaming in the basic education framework can increase augmented competitiveness and multi-dimensional growth in children.

Digital Games in Science Education – Why and Why Not?

The 21st century requires mentors and students to integrate technology into the curriculum. Though the ultimate goal is to benefit the students in terms of learning and experience, unsupervised, unorganized, or irrelevant application can lead to complete failure or have negative effects. Some of the negative impacts of digital games in general and in context of the education are listed below: